this projects is a part of GameDev Area initiative

Come to draw the power of Jedi before you dive into the Conference! This epic party will take place at the Brno Observatory and Planetarium, modern building with high tech equipment and stunning view both on the city and the stars. 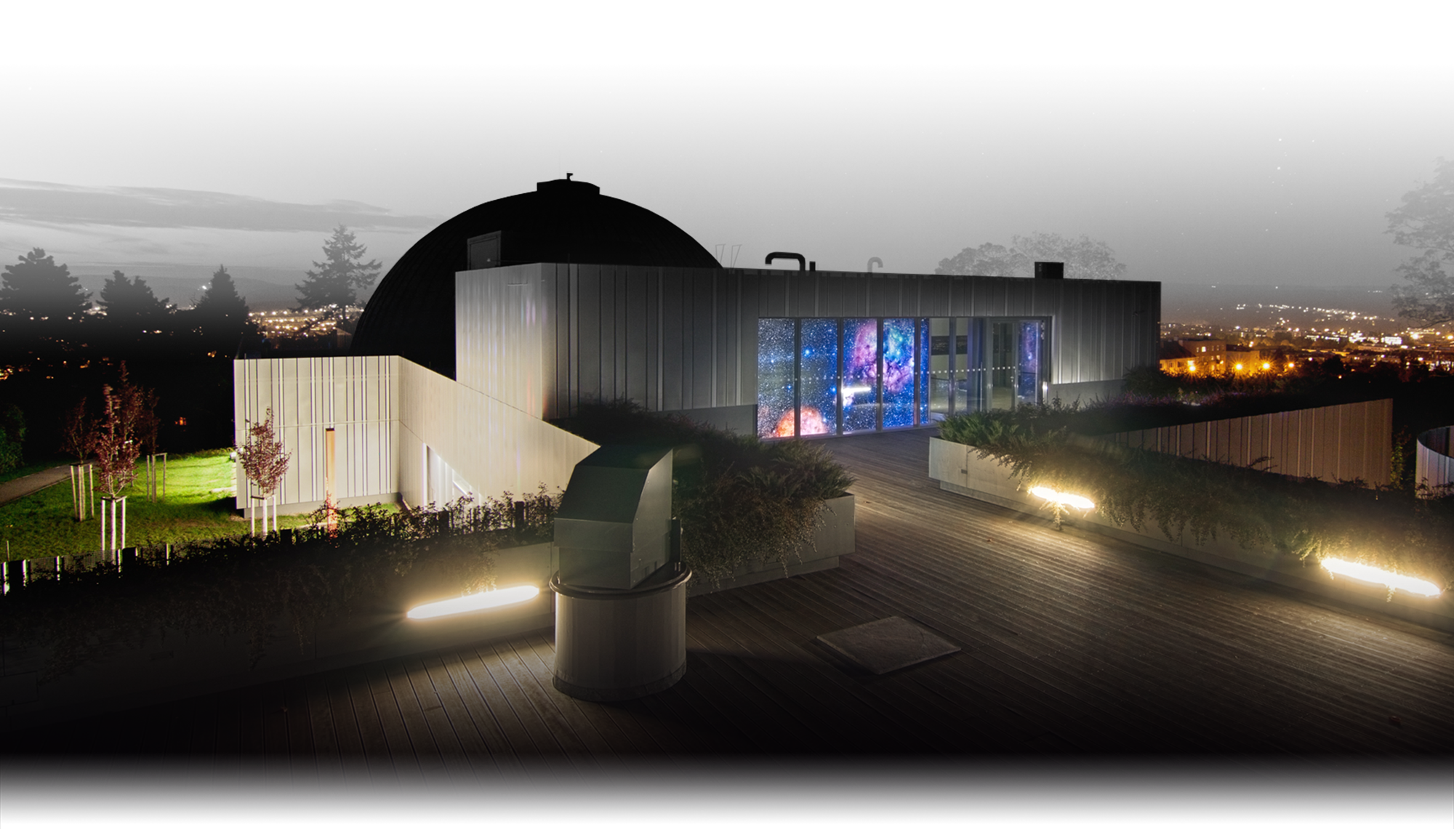 And what should you expect?

This party is exclusive for Premium Pass holders and a few lucky ones, don`t miss out on this!

He has vanished. In his absence, no Developers’ Conference in Brno has been organized. Though the sinister First Order has set out to destroy him, his whereabouts remained unknown and his legacy undamaged.

Many game enthusiasts wished for his return so he could restore the balance to the galaxy. Countless expeditions have been sent out to seek him, yet none was successful.

Only when the most daring pilot received a clue about his hideout, he was found and when he learned what people desire, he couldn’t stay aside.

Now he gathered a brave Team and continues on his journey to planet Sono, where he shall strike again…